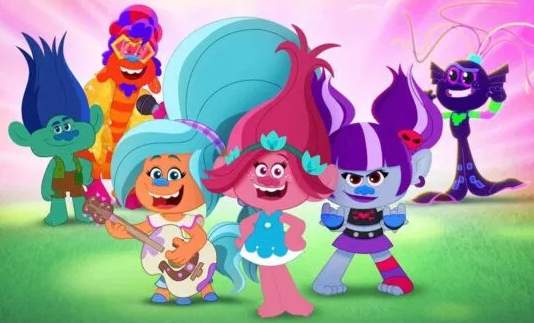 What's on your mind?

Trying to come up with a TWT themed background, since the Trolls one was kinda dated and didn't match the rest of the site.

It may take a few days... No one knows what they want.

So I know this page has had its gallery removed and it now just inks to the category... But I've had a change of heart due to a problem.

If an image is not on a page it risks ending up on unused photos and after 1st September that page is planned month to undergo a wipe out. So heres a proposal;

While characters don't have to have galleries, the source page related to an image does. In short, a page like Queen Poppy doesn't need all her galleries as she can just link to "Images of Q.Poppy - TBGO S1" for example, but each episode does need its images.

I didn't really think this through at the time Trolls 1 had its gallery removed. Poppy only needs to link to her T1 gallery, but T1 definitely needs its images on its gallery in short.

I know this is a pain in the rear end to re-add, but this hopefully will avoid conflicts and a future disaster.

What do you guys think?

The wikis chat is now gone. The Unified Community Platform is replacing it so I was asked if I wanted to turn it off ahead of things.

We're not really using it so its been turned off.

Making out this discussion to alert everyone to a doll that has been recalled. Luckily its not on a health and safety issue.

If you have any concerns about this doll, do not give this to a child and you are entitled perhaps to a refund based on the fact the doll was recalled. I would go and get a refund as maybe any other doll at this point could be better.

The Dolls removal comes after a petition that had 150,000+ signatures backing it, the petition was a response to a youtube video which was posted demonstrating the doll in action.

I don't know who designed this doll but... Some thoughts from myself (not part of the announcement)

1: Toddler Poppy doesn't appear in the movie (or Branch who has another doll) so why do these exist? You have several child Trolls in the movie and you make one of a character that didn't appear as a kid. I can understand if this was based on a cut scene from the movie (our understanding there was a lot) but... You had Tiny Diamond put out as a Baby Groot moment. And there is Coral Blush, Clampers, and even Baby Cooper (awww).

2: I don't know how this doll got past design but someone at Hasbro needs to look into this.

3: Why was the button placed there??? I mean seriously? The buttons are normally on the back, arm, etc, placed somewhere else besides that area? Really Hasbro?!?!

I do apologise this part of the project is a day late starting, this is due to the related topics I've mentioned on my blog recently. I won't repeat this here.

So some new categories come into effect as of tomorrow and I will be updating all images to include them.

The first images of TrollsTopia has been released, this will be added to the wiki as well.

Delay on images of TBGO right now as there are things related to the blog entry going on right now in my life and I am unable to find time.

Oops, forgot to mention if anyone wants additional categories please note them here.

Also, I'm reminding also everyone any images on the unused images list will be removed after 1st September to clear out the back log of unused images. 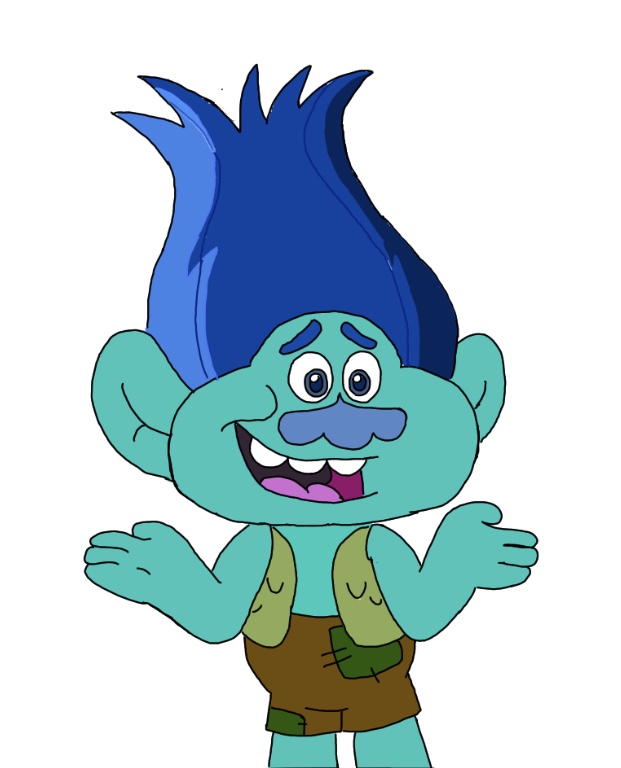 Yes the colors are off I tried ;-; 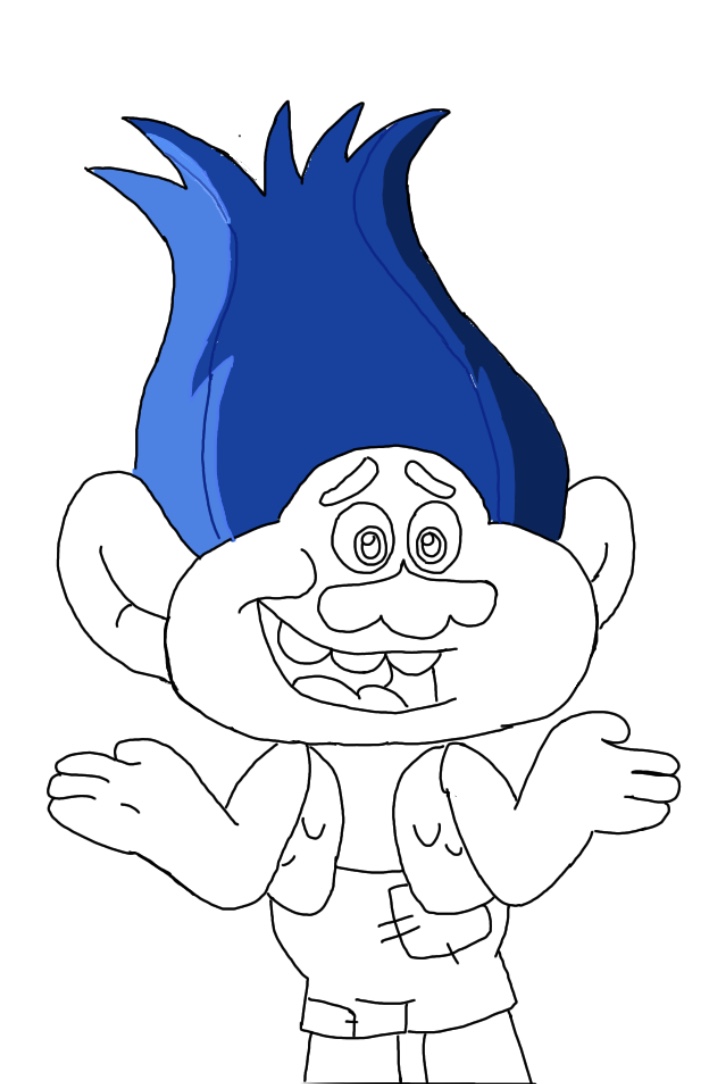 BranchTrolls: The Beat Goes On!
Just Sing
Don't Slack
It's All Love
The Other Side 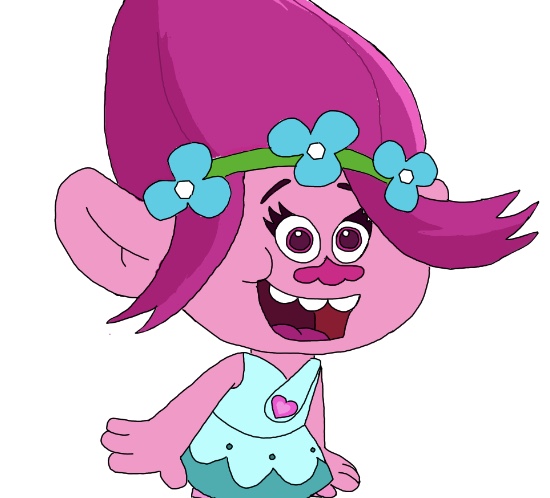 I probably messed up the colors for her skin...

Queen PoppyTrolls: The Beat Goes On! 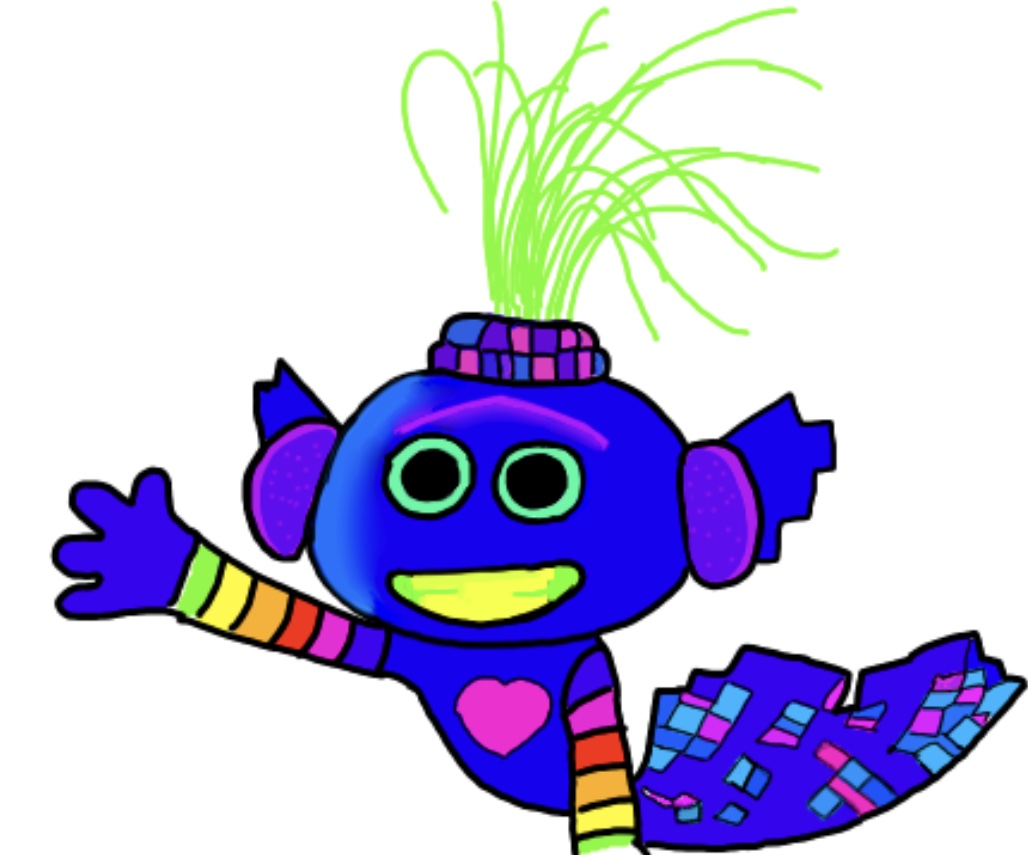 I’ve been drawing a lot when I’m not on the wiki, so I thought I would draw king Trollex today. Heres my drawing. Hopefully it isn’t too bad. 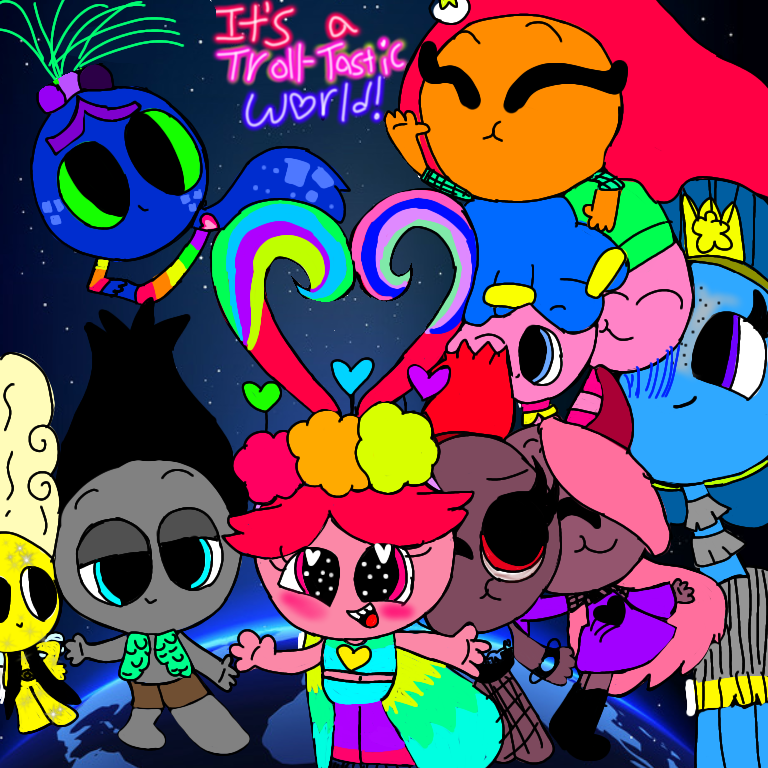 I was a bit too tired to report this last night to make this announcement, but here it is.

Of the 4 Trolls whose names are unknown, one was found last night by accident. Sir Rusty Studios (I apologise if I forgot your username on Fandom) on the Discord server posted some bios from the DreamWorks Trolls Pop Game and one was of Poem. Rusty wasn't aware that was one of the missing Trolls, but none the less, we have one less Troll whose name is missing from the 2016-2018 era. :-)

The please on the wikis front page contains the last three Trolls we need identifying. They consist of Two Fuzzlings and a Marker Troll. These Trolls remain because during the era before Primera and I took over, not enough was done to fully record the Trolls media.

In addition we're still missing all the bios from Trolls: Crazy Party Forest, which is all that separates these Trolls getting a page. As I've explained I've had to o a "all or none" take on them for some time because the App was shut down and if the information isn't found most of these Trolls will never had their bios found.

Lastly another piece of info missing is still how Rhyme and Moxie Dewdrop are related. It would be nice if information on Rhyme was found to tie the two up. Its only ever been confirmed they are related and not how.

For those who may not be able to see the front pages template;

The 3 missing trolls are here

So for those who don't know, the 1st August marks the start of the month dedicated to sorting images. This is a month-long project that will mark the start of images being organised in a more serious manner.

I'm going to give a day for everyone to decide for themselves what they want to do. So the work begins tomorrow. I don't expect anyone to just spend the entire month every bit of their waking hour to this project though.

So what happens this month?

Until today despite changes to the Image policy, the old one was being used. As of today the new one is in full force.

So from this day forward all images need at least the "Fair Use" template on or they won't be allowed on the wiki. Its not much of a big deal as we can add it rather then deleting it but if uploaders don't add it we may warn them about it. We still don't have rules dedicated to banning and I'm against that, unless its an extreme case, you won't be given a warning unless you flat out refuse to add one.

There are going to be a few more categories added that are delicate due to some problems with how many images are ending up on character pages. So an image will only be present on its source page, i.e. a image from Trolls World Tour are only going to be present on that movies page. Elsewhere a image say of Barb from TWT will have the category "Images of Queen Barb - TWT".

Its not in force yet until September, but we'll have to make proper names for files and come up with a system. Images aren't going to be renamed until September because there are growing numbers and this will take a lot of work. Even if the fact Trolls: The Beat Goes On! image uploads from myself and others isn't taken into account, we still have almost 3,000 images that never had a unified naming system.

Once we figure it out, not even mobile phone images from 1st September will be allowed on without a rename. O.o

Lastly if by 1st September a image is still orphaned, even if could be on a page.... Its going to be deleted. This category should be empty. You can find a link to the images on Image Policy. 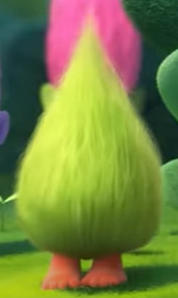 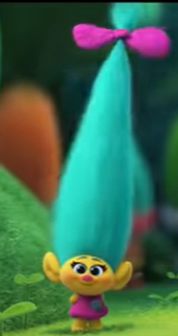 Chaz
Tresillo and the Reggaeton Trolls
The K-Pop Gang
Hickory 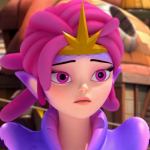 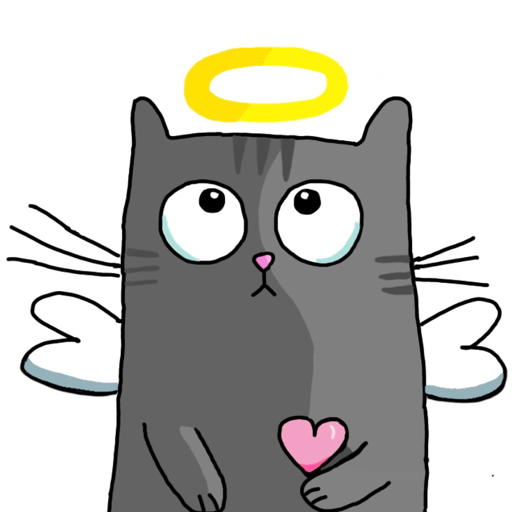 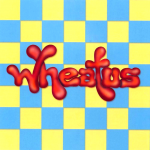 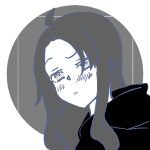 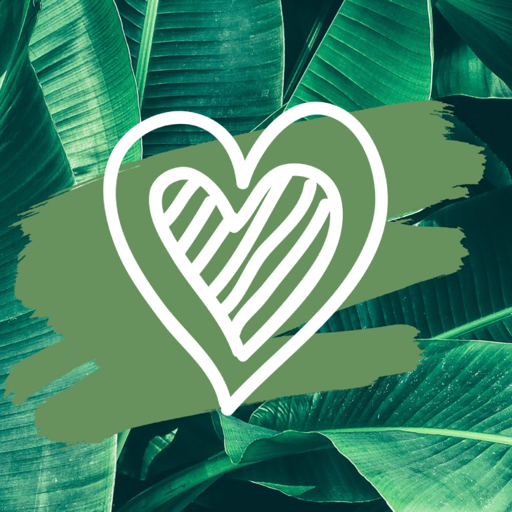